It's a pbta game by Fiasco designer Jason Morningtsar, and tells the story of Soviet airwomen in World War 2 who flew WWI-era byplanes in night-time bombing missions against the Nazis.

Did you know we have shirts? Check out the STORE

Written and Hosted by Jim Crocker

Produced and Edited by Jason Portizo

Curmudgeons and Dragons is a JTP Audio production

New listener? These are some of our favorite episodes! 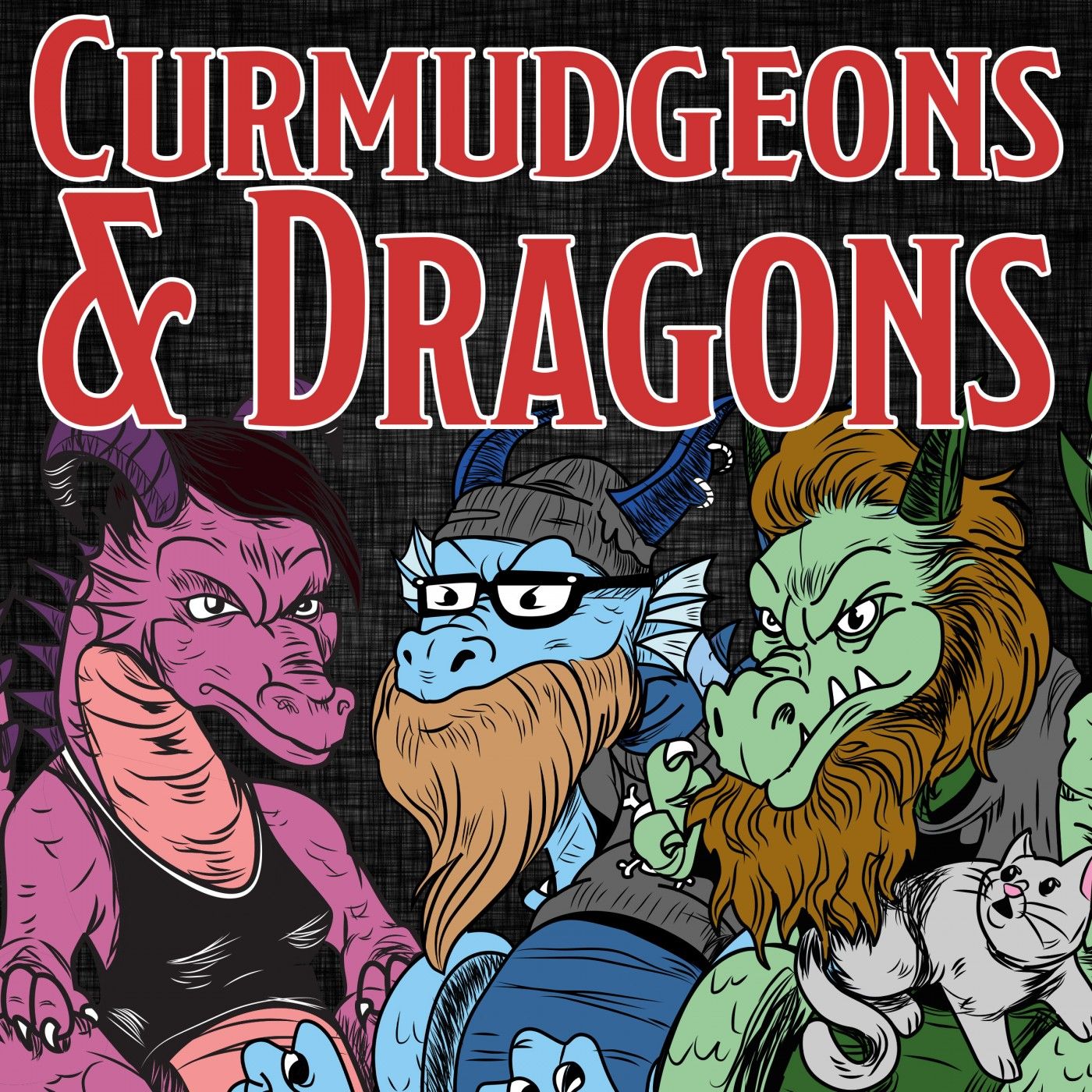 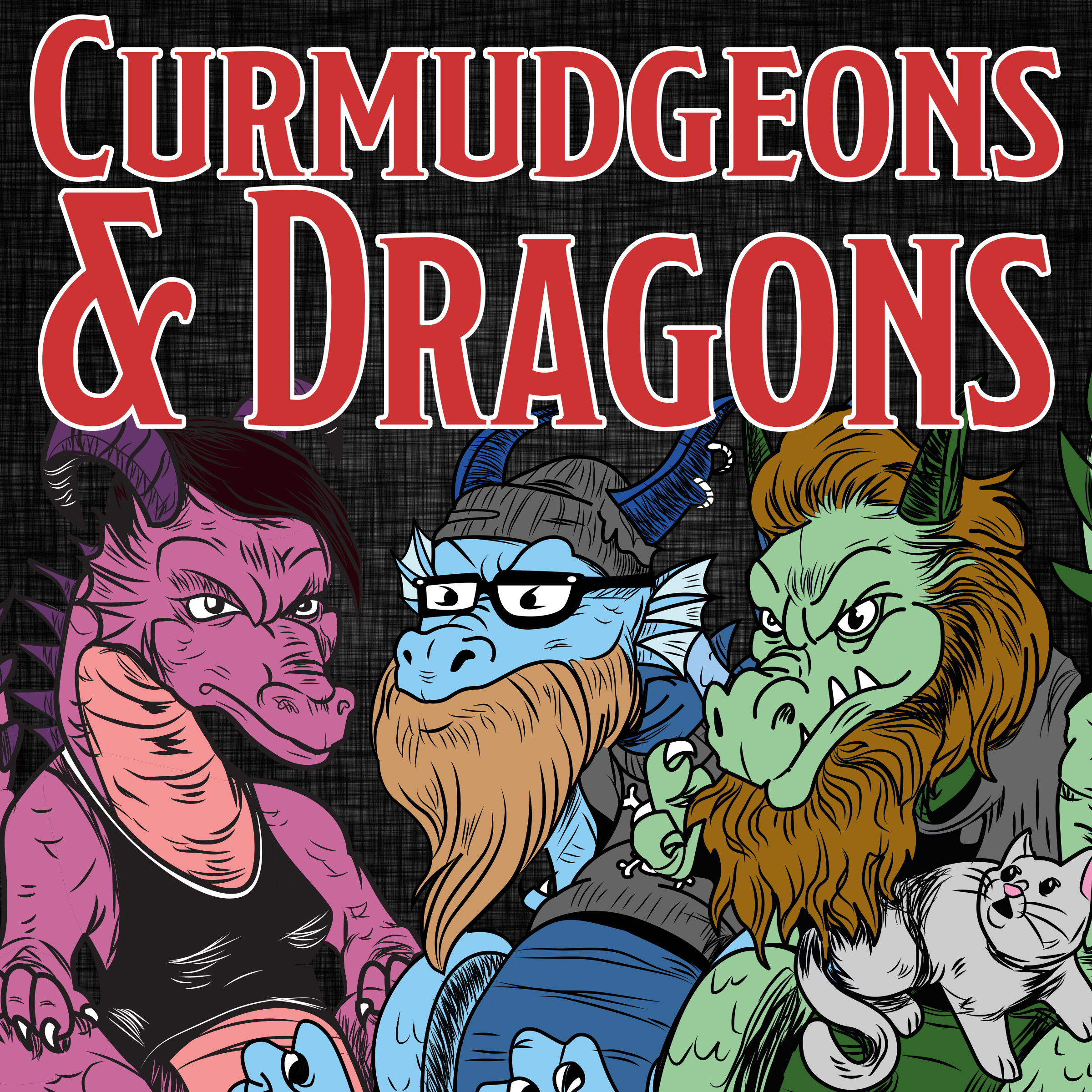 r/DMAcademy Advice V: Did I Forget My Pants? Episode 71